The Hubsan X4 H107L is the cheapest and most lightweight Hubsan X4 model. At only 23 USD, the H107L consumes as little battery as it’s weight, lasting around 6 to 12 minutes per full charge of 30 to 45 minutes. This quadcopter is the most lightweight version of the H107 series released by Hubsan.

The history of the H107L

The Hubsan X4 H107L is one of the earliest models of Hubsan. The quadcopter was released shortly after Hubsan’s first-ever H107 quadcopter. The H107 is no longer sold by Hubsan, as newer versions such as the H107C (camera version), and H107D (FPV version) came out.

There is very little to no variation between different listings of the H107L model. This is because the upgraded version of the model (the Hubsan X4 H107P) was released, for roughly the same price. The H107P came with a superior battery and renewed design. You can check it out below:

Below is a video prepared by Hubsan which previews the quadcopter in a minute. 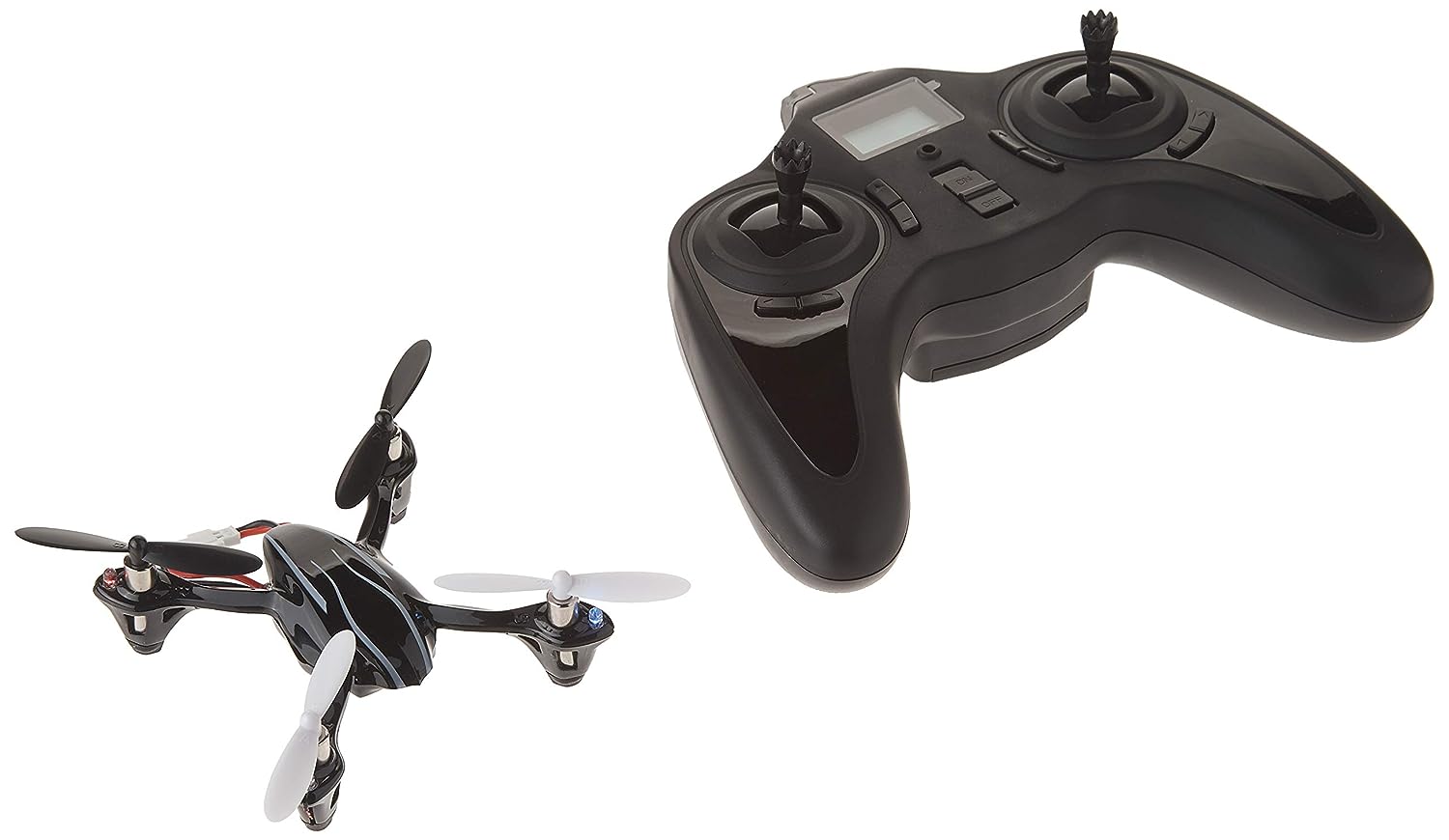 Here’s a picture of the model in flight outside: Here’s a closer photo of the quadcopter flying: The regular model is available right now for only $21.89 on Amazon.com right now:


The model is also available in the color blue:

You can purchase spare batteries from Amazon.com for a very low price. Five batteries are only $11 as of the time of writing this article. This is the lowest price that is available for any quadcopter model in the market. You can buy them from the widget below:

The Hubsan X4 H107L is the cheapest drone of Hubsan and is available on Amazon.com. If you like the slim design and want a smooth flying experience, this quadcopter is for you. If you would prefer a camera, you can check out the H107C for a few more dollars which comes with an HD camera. However, if you want a first-person view or FPV quadcopter, you can look at the H107D. For those who don’t worry about the budget, we would recommend checking out the H501S.